I grew up with two cats, named Funk and Standard. 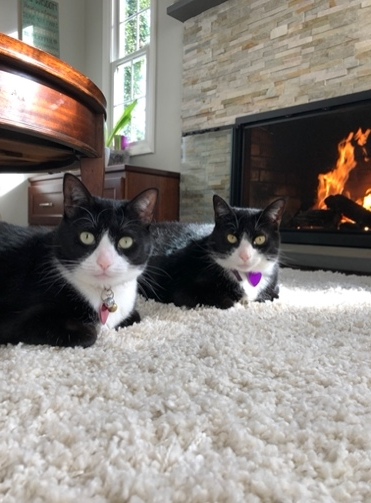 Funk was a spitfire with a lot of moxy and a dimensional personality. Standard was, well… not “standard” in any way. She hid… all the time. Her address was Model #942 Armstrong Ceiling Panel, located (unseen) on the top of the ceiling panel just below the floor joists in my finished basement. To get a visual…

Cats are mostly independent. Feed me, give me a litter box, pet me while I purr, then leave me alone. Rinse & repeat; and every now and again, wash! Especially after a fur ball or meal is projected onto the floor.

If you read my previous article, I grew up on a farm.

Cats have a sixth sense and know that if you give them tiny labors of love, they will always come back. The normal house cat, [Felis catus] usually will not run away, unlike their cousins – the dog [Canis lupus familiaris Linnaeus] who craves adventure.

Remember the scene with Chevy Chase in Funny Farm?

A cat never gets lost. Usually, they go for a walk-about, until they get hungry, and return to their origin of address. Cats always land on their feet, they hate water, have nine lives, and are cuddly companions. Until you meet the odd one out. Do you remember the scene with Mr. Bigglesworth and Dr. Evil in the Austin Powers International Man of Mystery movie?

In the LBM world, we have our own version of Funk and Standard.

Funk is that palladium feature window with 1-1/8” full divided light bars usually spotted in “Position-A” of your home as viewed from the street! That’s called “Curb Appeal”.

Standard is that door to your closet in an older 70’s style home. A flush wood skinned, hollow core door that echoes when you knock on it. Practical, but so – well… Standard. That’s called “Milk Toast”.

Is there a “Funk” and “Standard” choice in your life when it comes to a decision-making process to beautify your home?

Yes! It’s your home and at Builders’ General, we want to bring out the Funk and eliminate the Standard!

Funk & Standard will both cost you money.

Funk is all about jazzing it up for that “Optical Infusion of Performance Injection”!

Standard is boring and capped with a term called “Value-Engineering”. Gross!

So, let’s get to the Cosmetic Performance Ratio of Funk to Standard divided by Reality.

For the mathematicians in the room. CP= (F:S)/r [squared]

Below are some simple case studies I’ve witnessed during my time in the LBM industry.

The EXCHANGE: What size?

The ASK: We’re building a home on the beach and my architect spec’d an Andersen “Big Door” to allow us maximum light, warmth, visuals and functionality. Can you talk to me more about their Pivot Door that I’ve seen and can it be made to a height of 12 feet and a width of 6 feet?

The EXCHANGE: Now that’s funky! Where did you get your inspiration?

Moral to the story: Move away from the Standard, turn up the Funk! 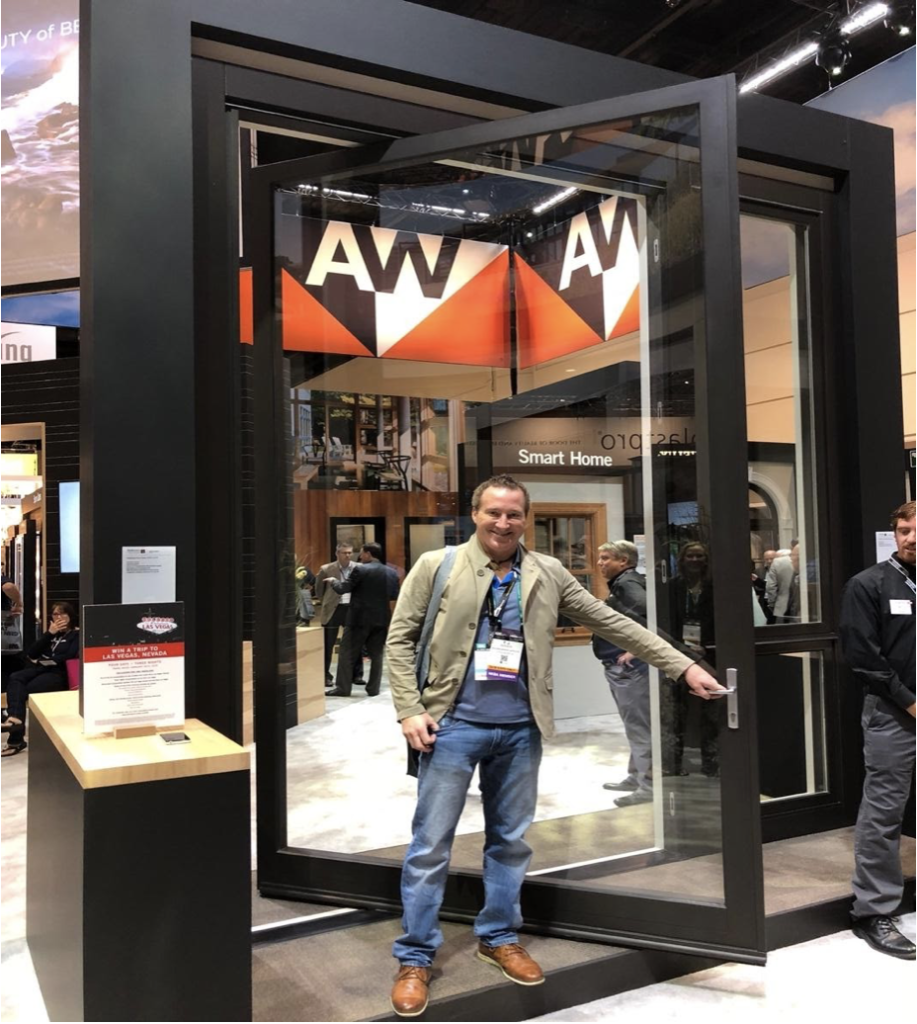